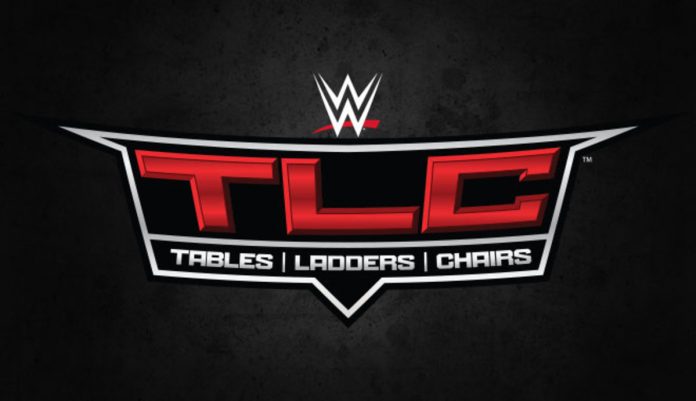 The commentary team did a good job of making the bout seem important, mentioning how the winner could help further establish herself a challenger for the Raw Women’s Championship.

Alicia Fox plays the “crazy girl from around the corner” role to perfection. She’s really solid inside the ring and out. Her Northern Lights Suplex is a thing of beauty as well.

A solid back-and-forth match, although not as good as their bout from NXT TakeOver: London in 2015.

I personally feel that Emma got a little too much offense in. I wanted to see something closer to Tazz’s debut from the 2000 Royal Rumble.

Asuka wins via the Asuka Lock.

The Brian Kendrick and Jack Gallagher vs. Cedric Alexander and Rich Swann

I couldn’t be happier to see the cruiserweights have a good match on the main card of a WWE pay-per-view special. This bout was fast-paced, hard-hitting, and full of exciting spots.

Cedric Alexander is a future star; his in-ring work is phenomenal. He got the victory for his team via the Lumbar Check, one of my favorite finishing maneuvers in WWE.

They’re risking it ALL for the #RAW #WomensTitle!#WWETLC @MickieJames @AlexaBliss_WWE pic.twitter.com/WzW7L4GhLz

And we’re on a roll! Another solid match.

Alexa Bliss gets better and better every time she steps foot in a WWE ring.

The Goddess of WWE retains via a nasty spike DDT.

The weakest match of the night up to this point, although it was far from bad.

Kalisto had the upper hand for a large portion of the bout, but Enzo poked him in the eye (he shows no mercy) before hitting the JawdonZo for the W.

Another week, another title change.

Winner: Finn Bálor (and wrestling fans all around the world)

A win’s a win for @JasonJordanJJ on a night that his father is poised to make his historic return at #WWETLC! pic.twitter.com/Yl4dF8X4yX

This was simply a cool down match to give the crowd a breather before the main event. With that in mind, it was fine for what it was.

They built towards this bout throughout the night, with Elias attempting a mini-concert, but constantly being interrupted by Jason Jordan, who was throwing produce at The Drifter.

Jason Jordan wins via an awkward roll up, where Elias’ shoulder was up before the three count. Not sure if that was intentional or not.

Dean Ambrose, Seth Rollins, and Kurt Angles, vs. The Miz, Kane, Braun Strowman, and The Bar

You ever see a movie that was so bad, it was kind of good? That’s kind of how this match was.

WWE overbooked the hell out of this thing, and so much craziness happened, but I had a good time nonetheless. Braun Strowman was murdered, twice. Kurt Angle was taken out of the match, yet he returned to save the day. Dean Ambrose and Seth Rollins took a beating, which was expected given the circumstances.

I think WWE tried to do too much, which led to a bit of nonsense, but I somehow still enjoyed it.

Ambrose, Rollins, and Angle won via The Shield triple powerbomb.

Did you enjoy the 2017 WWE TLC pay-per-view event? Let us know how you feel about the show on Twitter, @TheRumbleRamble.