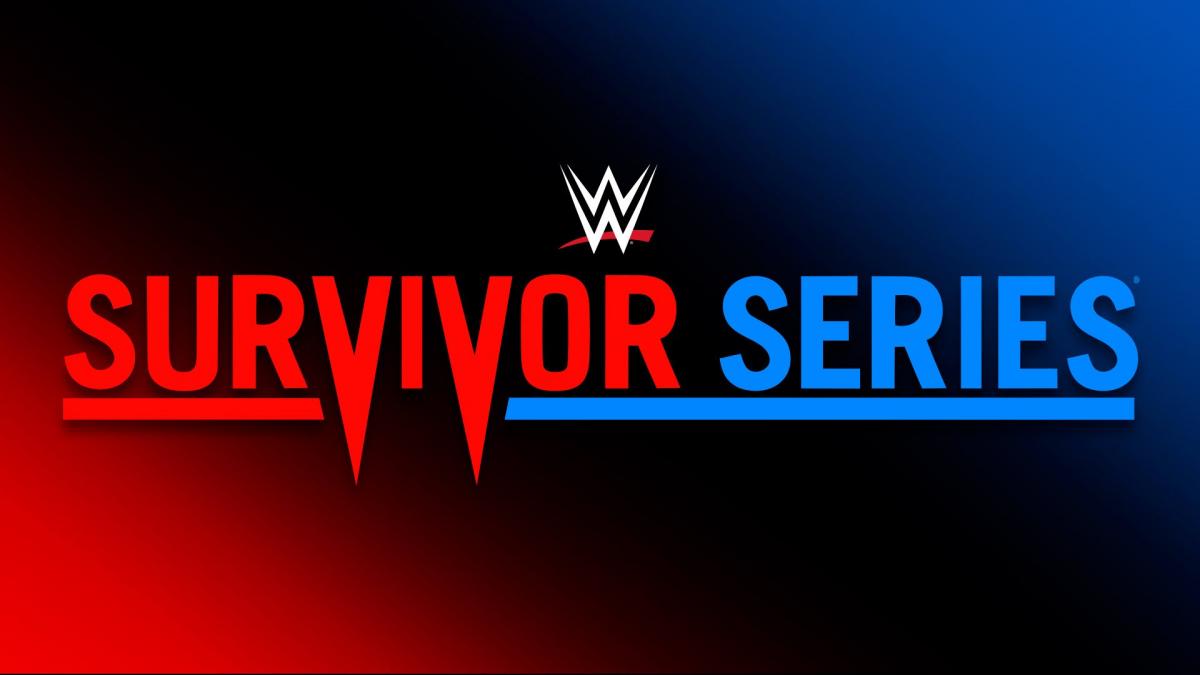 WWE Survivor Series 2018 is coming to you live out of the Staples Center in Los Angeles, California, this Sunday, November 18th, on the WWE Network. We’ve got the Survivor Series match card, as well as our predictions and overall thoughts on the show for you to check out below. Let us know what you think is going to happen during Survivor Series by tweeting us, @TheRumbleRamble.

Unfortunately for the red squad, the SmackDown Live team is absolutely stacked. With The Usos, The New Day, The Colóns, The Club, AND SAnitY on the blue side, on paper, Raw doesn’t stand much of a chance (as much as we love The Revival and Lucha House Party). This may get ugly, but that doesn’t mean it won’t be a fun time.

Poor Seth Rollins has had too much on his mind to give this match the attention it requires, while Shinsuke Nakamura is more than prepared for his opponent. Though we don’t anticipate his former Shield brother, Dean Ambrose, to actually interfere in the action, Rollins will be too busy on the lookout for an attack to successfully bring Nakamura down.

We couldn’t be more excited to see that this match will most likely make the main card. The 205 Live guys tear the house down every single week and deserve a chance to perform in front of the largest audience possible. Hopefully, they give this some time, because if they do, these two have the potential to steal the show. Mustafa Ali has been chasing the championship for a while now, through multiple title reigns, and we think it’s finally his turn in the spotlight.

Although we, along with the rest of the WWE Universe, are extremely disappointed that Becky Lynch is unable to compete in this match, we couldn’t have picked a better replacement than Charlotte Flair. Charlotte is going to give this match her all for both her own reputation and Becky’s, but it’s not quite time for Ronda’s streak to slip through her fingers. Rousey will narrowly defeat Flair, but receive a beatdown at the hands of Becky Lynch post-match for her troubles.

AoP vs. The Bar

This is the perfect opportunity for AOP to showcase their abilities against a legitimate tag team. Since joining The Bar, The Big Show has made victories much easier for Sheamus and Cesaro, but we think he’ll meet his match in Akam and Rezar, two behemoths who made a name for themselves brutalizing their way through the NXT roster.

This match has a bit of intrigue, as the final member of the SmackDown Live team has yet to be announced. We’re hoping it’s Nikki Cross, but there have been no clues as to her identity, so it could be anyone at this point. Whoever it is will give the blue team the slight edge needed to secure the victory over Alexa Bliss’ Raw squad.

After an encounter with Daniel Bryan this week on SmackDown, AJ Styles no longer had the testicular fortitude (we had to) to face Brock Lesnar – that, and Bryan took his championship, so it wasn’t his match anymore anyway. Daniel Bryan might just come close to overcoming The Beast, but even if he does, AJ Styles will return the favor given on Tuesday and cost him the match in the end.

With Acting Raw General Manager Baron Corbin’s reputation, and probably job, on the line, it will all come down to this match. We expect Raw and SmackDown to be tied up to the point, but The Miz and his carefully chosen team will score the final victory, officially taking the bragging rights home to Tuesday nights. Corbin might have to switch back to wrestling gear instead of suits, but we’re fairly certain Stephanie won’t murder him. Maybe.