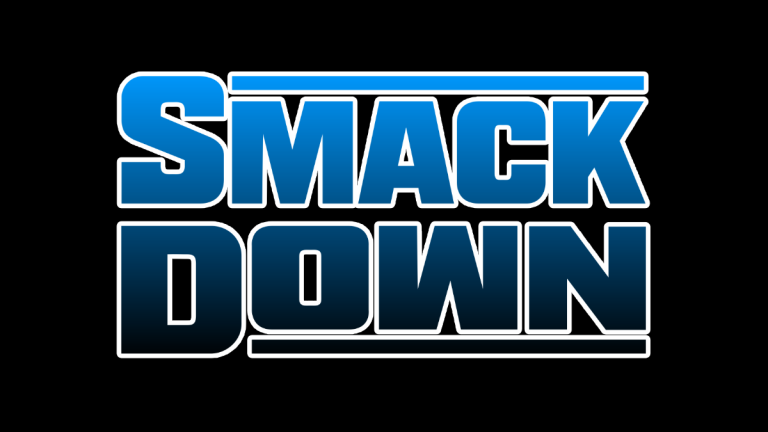 The January 24 2020 edition of SmackDown, out of the America Airlines Center in Dallas, Texas, just wrapped up. We’ve got the match results, as well as our overall thoughts on the show, for you to check out below. Let us know what you thought about episode #1066 of SmackDown by tweeting us, @TheRumbleRamble.

Early on in this match, Jimmy Uso was injured, leaving Roman and Jey in a 3-on-2 situation. That didn’t stop them from staying in the match long enough for Jimmy to return about 15 minutes later to get an awesome hot tag.

Up next, we got a solid interview segment with Michael Cole and Lace Evans. Lacey got very personal very quickly, but it worked and the crowd responded accordingly.

She went over her background, including both her rough childhood and her time in the Marines. While she was talking, she was attacked by Bayley from behind, which was fantastic stuff.

The two then brawled throughout the backstage area to close out the bit, which was also really good TV.

This match never got started, sadly, as Bayley and Lacey Evans brawled down to the ring for the double DQ. We then got a big brawl between all 6 women, which was really the only Royal Rumble-style segment on this show.

Even with the brawl, this segment wasn’t much to write about, which is unfortunate. SmackDown’s creative team loves cutting women’s segments short, which is a big problem that needs to be corrected going forward.

Up next was a bit of tag team action featuring 4 participants who have been confirmed for the Rumble. There weren’t any stakes here, but the action was solid for what it was.

Strowman got the win for his team, despite Sami Zayn being Sami Zayn at ringside.

Spoiler alert: this match was a banger.

Both Kofi and JoMo have had some good matches in the past, so it’s not a shocker to see them have another one in 2020. The Miz’s presence was most certainly felt, allowing Morrison to hit the Starship Pain to get the win.

This match, along with the opener, were the two highlights on the show.

We closed out the show with the contract signing for the Universal Championship match between “The Fiend” Bray Wyatt and Daniel Bryan, scheduled for Sunday’s Royal Rumble pay-per-view.

The match, which will be a Strap Match, is now official!

After a bit of mind games, The Fiend showed up and he and Bryan started throwing hands immediately. The Fiend got the better of the exchange, which included a few belt-like shots with the strap, leaving Bryan on the ground to close out the bit.

Probably the most metal ending to SmackDown ever, right?

Check out the fan votes on the January 24 2020 edition of SmackDown on Twitter:

What letter grade would you give tonight’s show? #SmackDown