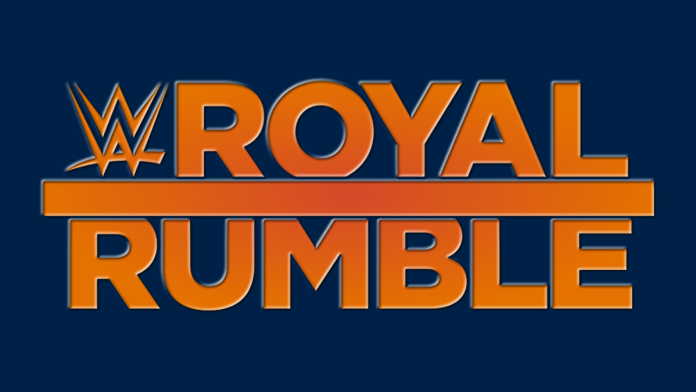 The Royal Rumble is coming to you live out of Minute Maid Park in Houston, Texas, this Sunday, January 26th, on the WWE Network. We’ve got our WWE Royal Rumble 2020 predictions, as well as our overall thoughts on the show for you to check out below.


In Sheamus’ first match since returning to WWE TV, he will be taking on the ever-determined Shorty G. Like so many before him, Sheamus instantly picked a fight with Shorty due to his size, seeing him as easy prey.

Though Shorty G will put up a bigger fight than Sheamus likely expects, Sheamus will come out on top of his return match, kicking off the next leg of his WWE career on a high note.


In recent weeks, Bayley has delighted in wreaking as much havoc on Lacey Evans’ life as possible, launching multiple attacks on the Sassy Southern Belle while insulting her and her family.

At the Royal Rumble, Lacey Evans will not only get a shot at revenge but also at Bayley’s SmackDown Women’s Championship. However, Bayley’s reign over the SmackDown Women’s Division isn’t over quite yet. The former Huggable One will use her new disregard for the rules to her advantage to overcome Evans.


Despite being relatively new to the Raw scene, Humberto Carrillo is already in the midst of a heated rivalry with United States Champion, Andrade. After putting Humberto out of commission for a month, Andrade set his sights on Rey Mysterio, Carrillo’s self-professed hero.

Carrillo successfully saved Mysterio from Andrade’s clutches earlier this week on Raw, but he won’t be so lucky come Sunday. Andrade and Zelina will undoubtedly do whatever needs to be done for El Idolo to remain on top.


Daniel Bryan has given this feud everything he has, including his hair, which The Fiend “ripped out” after pulling Bryan to the depths beneath the ring.

Though Bryan has put up more of a fight than any challenger before him, his resolve to bring down the otherworldly champion won’t be enough at the Rumble. However, it may be just enough to earn him another shot.


Asuka has been Becky Lynch’s white whale – the one woman she’s been unable to defeat – for far too long in The Man’s eyes. As such, Becky demanded a match against Asuka, even putting her title on the line for the occasion.

The Empress will go into this match a little too cocky, and it will cost her. In the form of a loss to Becky Lynch, who can then head into WrestleMania season with confidence knowing that she has one less mountain to climb.


Baron Corbin has been doing everything he can to torment Roman Reigns for months, using his many loyal subjects to bring down The Big Dog, humiliating him as often as possible.

With the added Falls Count Anywhere stipulation, Roman Reigns will get exactly what he wants – a chance to be as brutal as possible in his quest for revenge. Reigns will emerge victoriously from the match, moving on to compete in the Men’s Royal Rumble.


The competitors in the Women’s Royal Rumble Match will largely be a surprise, but NXT’s presence in the contest is a certainty. And one woman who can never resist a challenge is our pick to win.

Former NXT Women’s Champion Shayna Baszler will make an appearance in the match, outlast all the rest, and go on to face Becky Lynch at WrestleMania.


The 2020 Men’s Royal Rumble Match is absolutely loaded with talent, each man more capable than the next. And to make things even more interesting, WWE Champion Brock Lesnar entered himself as the first entrant, claiming that no one was worthy of a championship match.

Though there are more than a few competitors who could realistically take the win, we’re going with Roman Reigns, as it will put him back into the main title picture for the first time since his leave of absence.

That being said, he will not be the one to eliminate Brock Lesnar, as the man who costs The Beast the win will likely be the one to face him at WrestleMania.


What are your Royal Rumble 2020 Predictions? Let us know on Twitter, @TheRumbleRamble.