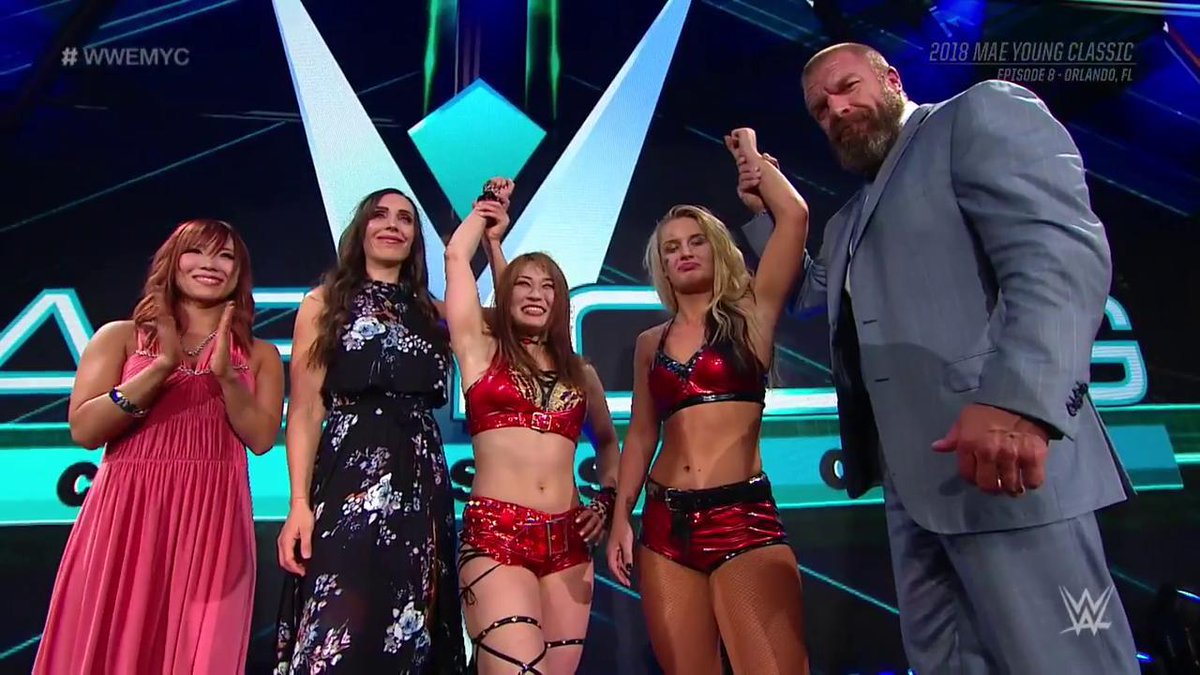 This match was a power struggle right from the start – Storm and Satomura each attempted to bring their opponent down quickly, but when holds didn’t work, things got a little more physical. These women were perfectly evenly matched, meeting each other at every turn, neither able to overcome the other, despite their best efforts. After several near falls with both Meiko and Toni kicking out of each other’s finishers, Toni Storm narrowly secured the victory with a Storm Zero. This was, without a doubt, a must-see match. Seriously, go watch it. Right now.

Ripley wasted no time in sending a message to Io Shirai, first declining a pre-match handshake, then ragdolling Shirai across the ring the moment the match began. Ripley had the clear size advantage and absolutely decimated Shirai for much of the action. Even with a few big spots, including a dive to the floor, Shirai struggled to shift the momentum in her favor. In a final burst of determination, Io Shirai hit Rhea Ripley with a moonsault and moved on to join Toni Storm in the final round of the Mae Young Classic. 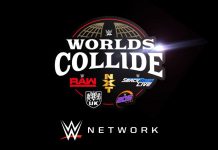