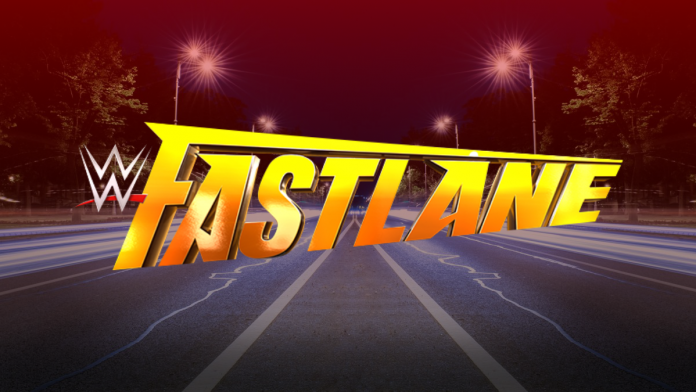 WWE Fastlane 2018 is going down this Sunday, March 11th, live on the WWE Network. We’ve got the announced match card, show predictions, and our overall thoughts for you to check out below. Let us know what you think is going to happen on Sunday by tweeting us, @TheRumbleRamble.

There are two possibilities here: either Charlotte wins clean or The Riott Squad gets involved in the match, disqualifying Ruby and giving Charlotte the W automatically due to the champion’s advantage rule (there’s also that third option where Ruby wins, but shh..).

Either way, we fully expect this match to be great, as these are two of the most talented ladies on the roster.

The Usos vs. The New Day

One of the hottest feuds in the company right now, the match between these iconic teams is no doubt going to be fantastic. The Usos are at the top of their game right now, and The New Day have been consistently good for years. Regardless of who wins this time, however, we think they will both be taking on The Bludgeon Brothers very soon.

After an uneventful run as United States Champ revolving around a “talent-made,” i.e., “made up” Top 10 List, we expect Bobby Roode to drop the title to The Viper this Sunday at Fastlane. Roode is great, he really is, but this has not been his best work. Let’s just hope the title change doesn’t lead to another Orton / Mahal feud.

Hope you guys got your Nakamura Daaaay shirts made because we’re about to add another holiday to the calendar when Shinsuke beats Rusev on the way to his title match at WrestleMania. Rusev’s moment is coming soon (hopefully), but it’s not his time quite yet.

Becky Lynch and Naomi vs. Natalya and Carmella

By far the most thrown together match on the card, this one could honestly go either way. Not that we’re not excited to see what these ladies bring for their pay-per-view match, but there was no build or backstory, so we’re going with our gut and putting our money on the heels.

This match has the potential to be really cool, but why are we making Styles put his championship on the line a month before Mania? Against five other guys, no less. Hasn’t he suffered enough?? Just kidding. But really, considering the lineup featured in this match, it’s probably going to be must-see. And as long as AJ retains his title and doesn’t get too banged up along the way, we’re okay.