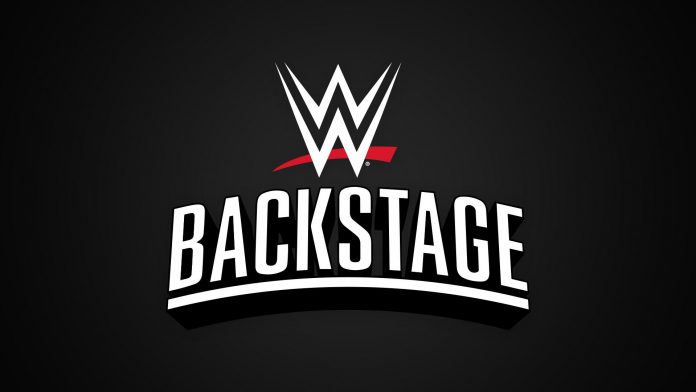 On top of WWE’s “Premiere Week” taking place next week, including SmackDown’s move to FOX, the first two-hour NXT fully on USA Network, and a slight shuffling of the commentary teams for each show, WWE will also be rolling out a completely new program.

Starting on November 5th, 2019, WWE Backstage will be a studio show featured on FS1 every Tuesday night after SmackDown. This show will be hosted by commentator Renee Young and Hall of Famer Booker T, who will give the biggest stories and pieces of news from WWE.


Renee Young gave the following statement regarding the upcoming show: “WWE Backstage is a wrestling show for wrestling fans. From hardcore fans to people new to wrestling, we’ll give them a little bit of everything.”

There is no question that this is an exciting time for WWE fans. With such a high amount of wrestling available to the WWE Universe, this talking-heavy show only highlights WWE’s commitment to appealing to all types of fans.

And let’s be honest, Talking Smack was incredible; we have all the confidence in the world that WWE Backstage will be just as great.


What do you think of the upcoming WWE Backstage show? Let us know on Twitter, @TheRumbleRamble.