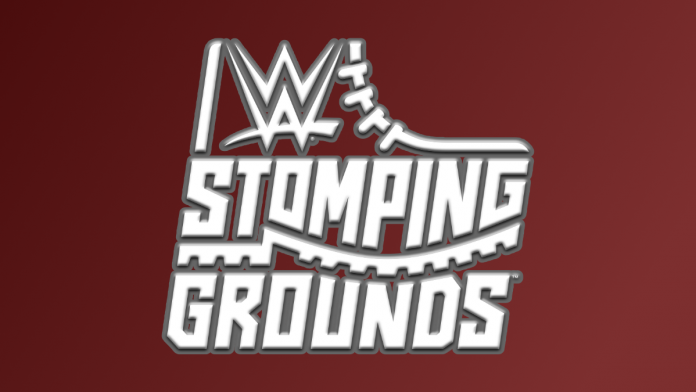 
Roman Reigns made his SmackDown Live debut with a bang – in the form of punching Vince McMahon in the face. Surely, he knew that this would cause some backlash, but he may not have bargained for Shane McMahon and his cronies ganging up on him. Repeatedly.

Thus far, Shane, Elias, and Drew McIntyre have done their best to bring The Big Dog down, and after Shane’s defeat of Reigns at Super Showdown, Drew McIntyre will be looking to drive the message home at Stomping Grounds.


Earlier this month, Charlotte Flair and Carmella rudely interrupted Alexa Bliss’ interview of Bayley in her talk show, A Moment of Bliss. But this time, Alexa wasn’t going to sit idly by and sip her coffee.

In a subsequent match against The Princess and The Queen, Bliss got the last laugh by defeating both of them to earn the right to a title match against Bayley at Stomping Grounds.


Though Seth Rollins seems to have successfully chased away The Beast (for now), there was a Wolf waiting in the shadows. Rollins was able to defeat Corbin at Super Showdown due to an argument between Corbin and the referee, but Corbin refused to take the loss lying down, attacking the Universal Champ after the match. This time around, Corbin hopes to avoid another embarrassing loss by choosing the referee himself.


Lacey Evans first came for Becky Lynch’s championship at Money in the Bank, and though she left empty-handed, she gained a small bit of satisfaction from costing The Man her SmackDown Live Women’s Championship, stripping her of her “champ champ” title.

And the feud didn’t end there, the ladies have been berating each other ever since, and will finally get the chance to lay hands on each other again this Sunday.


Since the very moment of his explosive return to WWE TV, Dolph Ziggler has made it his personal mission to take any and everything away from Kofi Kingston, because, according to him, everything Kofi has should be his. To make matters worse, Ziggler has made it perfectly clear that he has no issue with using underhanded tactics to do so, including attacking Kofi and his New Day brothers from behind.

Kofi Kingston defeated Ziggler at Super Showdown, but Ziggler claims it was only because Xavier Woods gave an assist. To ensure that their match is kept one-on-one, their rematch will be inside a steel cage.


What do you think of the Stomping Grounds match card? Let us know on Twitter, @TheRumbleRamble.