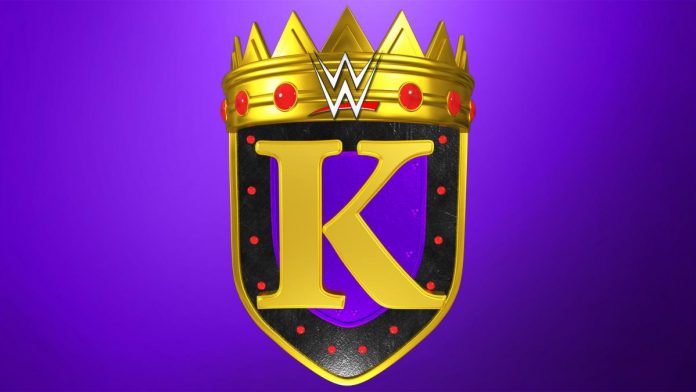 Last night on Raw, the 2019 King of the Ring Tournament commenced, with the two of the four matches from the Raw side of the bracket taking place in the course of the evening.

All eight first-round matches have us excited, and the two that kicked off the tournament only heightened the hype around the event. Cesaro and Samoa Joe went one-on-one, as well as Cedric Alexander and Sami Zayn.

Cesaro and Samoa Joe had a brutal showdown, out of which Samoa Joe came out on top. And later in the evening, Cedric Alexander stepped into the ring with Sami Zayn, who let his confidence get the better of him, and lost to Alexander after a rather dominant beatdown.

Tonight on SmackDown Live, two more first-round matches will go down, Kevin Owens will face-off with Elias, and Apollo Crews will meet Andrade in the ring to determine who will be the one to take the next step in the tournament.

Next week, we will be treated to Ricochet vs. Drew McIntyre and The Miz vs. Baron Corbin on Raw, along with Ali vs. Buddy Murphy and Chad Gable and Shelton Benjamin on SmackDown Live.

Honestly, any one of the now 14 competitors left in the tournament would make an awesome King of the Ring, but only one can claim the throne in the end.

What do you think about the 2019 King of the Ring bracket so far? Let us know on Twitter, @TheRumbleRamble.