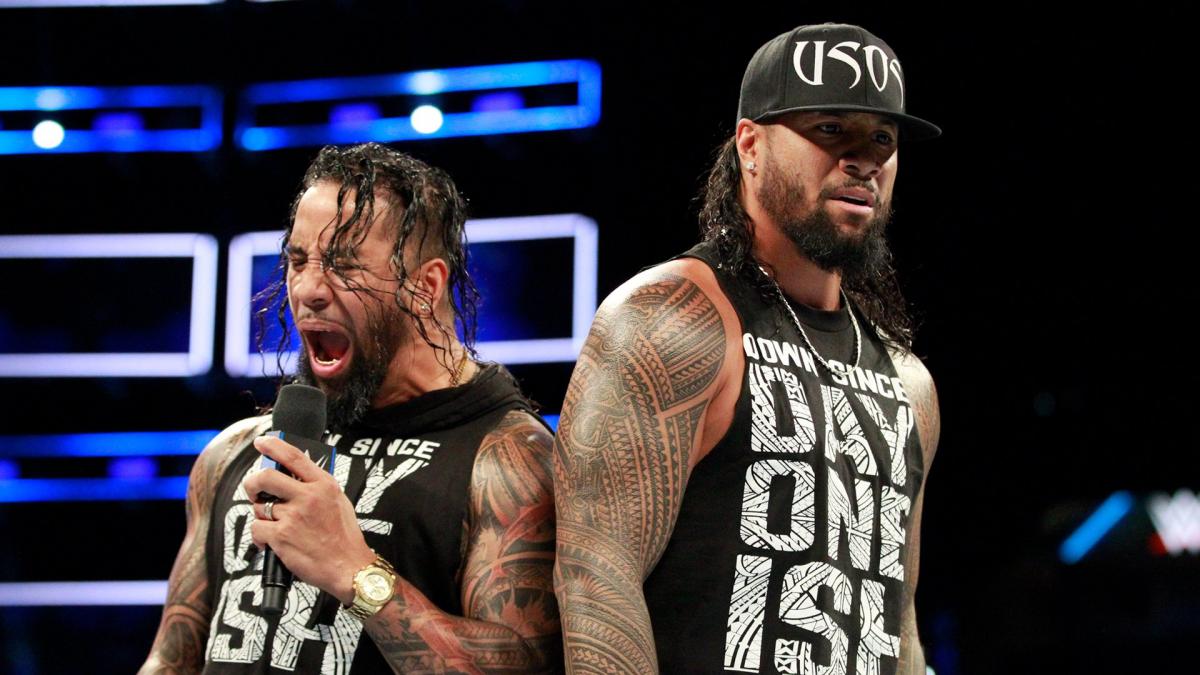 Since their arrival to WWE in 2010, The Usos (Jimmy and Jey) have consistently shown a ton of promise as a tag team. Matches early on in their careers with the likes of Seth Rollins and Roman Reigns were barnburners and helped establish both teams as legitimate threats in the tag division. Even better were some of the showdowns the twins had with Luke Harper and Erick Rowan back in 2014, which seemed to steal the show each time they took place.

Character-wise, Jimmy and Jey tapped into their Samoan heritage to create bright and fun personalities that the WWE Universe, especially the younger fans, could invest in. The two donned colorful outfits and matching face paint, the latter of which was an homage to their late uncle, Umaga. Their entrance to the ring featured a Samoan war dance entitled Siva Tau, which was unique and exciting, and got the crowd’s blood pumping prior to their matches. 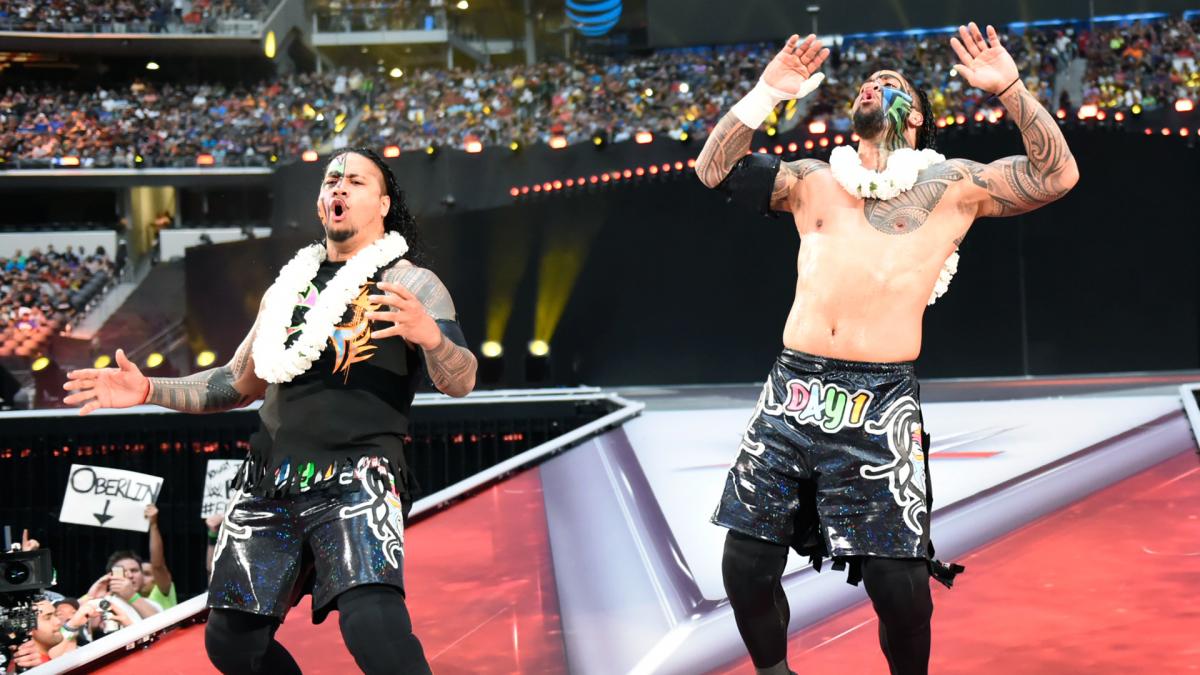 Although fun at first, their act eventually grew stale. Back in 2016, Jimmy and Jey made a much-needed (and probably frightening) change to their characters, turning heel and abandoning everything their on-screen personalities were about.

Gone were the colorful outfits and matching face paint, suddenly replaced with dark colors and streetwear. Their crowd-pleasing entrance (even the Siva Tau) was also nixed.

Jimmy and Jey even changed the way they wrestled in the ring. They dropped all the flashy moves and became more aggressive, adding a new dimension to what they could do inside the squared circle.

To call the switch-up a success would be a massive understatement. The new and improved Usos have managed to find even more success than before, which has led to some memorable matches and moments.

Since changing things up, Jimmy and Jey have carried the SmackDown Live tag division on their backs. Their rivalry with The New Day, which appears to be headed toward the big stage at WrestleMania, won our year-end award for Rivalry of the Year. The feud between the teams has featured big moments on the microphone, excellent action in the ring, and some of the best and most-believable storytelling WWE has to offer.

Outside of being a tag team, as an act, the brothers are one of the best WWE has at the moment. In fact, Jimmy and Jey were so good at being the bad guys, the crowd eventually turned them back into the good guys, which is a testament to how strong their work has been.

The Usos face off with The New Day
(Photo Credit: WWE.com)

The Usos were never a bad tag team, but there was a moment where it appeared the two had peaked at mediocrity. Thankfully, they reinvented themselves, and are now on the fast-track to being one of the best teams to ever step foot in a WWE ring.

With WWE’s now thriving tag scene, Jimmy and Jey appear to be spearheading another golden age in tag team wrestling, the likes of which the company hasn’t seen in over 15 years. The list of opponents for the duo to work with continues to grow, and we couldn’t be more excited for what the future holds for both Jimmy and Jey.