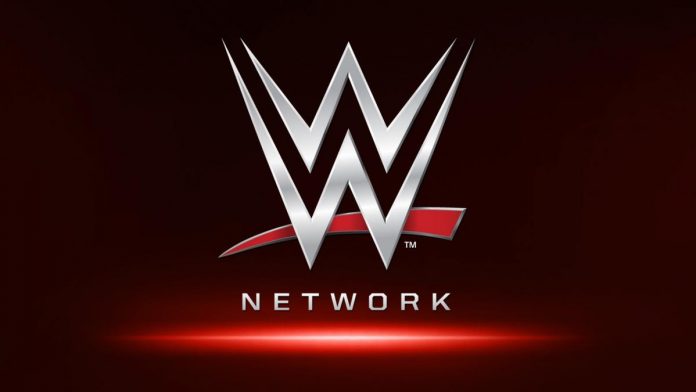 The Shield debuted during the 2012 Survivor Series pay-per-view event and, after exchanging the awkward turtlenecks for tactical vests, became one of the most popular acts in modern WWE history.

Roman Reigns, Seth Rollins, and Dean Ambrose rose rapidly through the ranks of WWE, stealing the hearts of fans everywhere with their dramatic entrance and frequent displays of brotherly love.

To say that Reigns, Rollins, and Ambrose have had successful careers to this point would be an understatement. All three are Grand Slam Champions and have amassed a spectacular list of accolades both as a unit and as singles competitors since arriving in WWE.

Though Dean Ambrose has made the decision to move on to the next chapter in his life, the show, as well as Seth Rollins and Roman Reigns must go on, but the end of The Shield unquestionably marks the end of an era.

Seven years and 22 combined championship reigns later, it’s time to say goodbye to The Hounds of Justice. To give them a proper farewell, The Shield’s Final Chapter aired on the WWE Network, showcasing the brothers teaming up for the last time.

They, of course, challenged their long-time rivals, Drew McIntyre, Bobby Lashley, and Baron Corbin. And with a Shield Bomb that held more emotion and finality than any before, Rollins, Ambrose, and Reigns took the victory.

That match and moment were worth tuning in for alone, but WWE gave us a little something extra for the occasion: a duet between Elias and Finn Bálor leading to an Intercontinental Championship match between the two, and a killer tag team match between The Riott Squad (which, coincidentally, marked their last appearance as a unit for the foreseeable future as well) and the team of Bayley and Ember Moon.

At the end of it all, the crowd echoed the feelings shared by many, chanting “please don’t go” toward Dean Ambrose, to which Seth Rollins and Roman Reigns responded by assuring everyone they had already tried.

The Hounds then gave a farewell speech, Dean Ambrose, in particular, delivering one of the best of his career, and embraced one more time before going their separate ways.

Though The Shield have competed in their final match, they will be forever immortalized in WWE history as one of the greatest factions to ever hit the WWE stage.


What did you think of The Shield’s Final Chapter? Let us know on Twitter, @TheRumbleRamble.