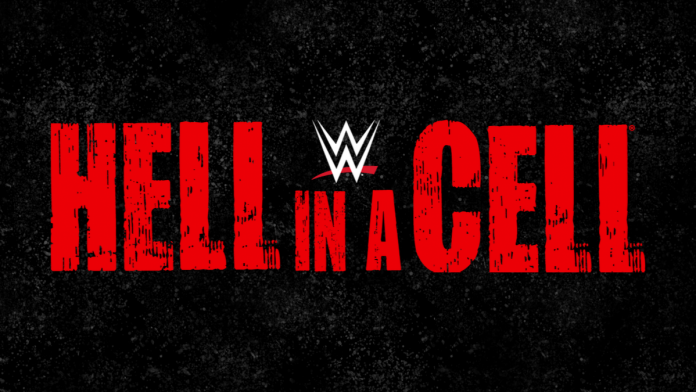 Hell in a Cell 2019 went down last night in the Golden 1 Center in Sacramento, California. Listed below are the 5 best moments from the show.


Be sure to check out the full results from Hell in a Cell as well!


In what was only the second Women’s Hell in a Cell Match in WWE history, Sasha Banks took on Becky Lynch for the Raw Women’s Championship. Banks wasted no time in making The Man and her title her primary target when returning to WWE TV, which only added an extra level of brutality to an already vicious match.

Becky and Sasha used every weapon at their disposal, including making excellent use of the cell itself to punish each other, creating one of the best matches of the year and one hell of a spectacle.

The Man came out on top and retained her title, but only just, as Sasha Banks took her to the absolute limit.


Roman Reigns and Daniel Bryan Put Their Differences Aside


Despite their very recent feud, Roman Reigns and Daniel Bryan joined forces to take on their common enemies – Luke Harper and Erick Rowan. And even though Harper and Rowan are a tried and true tag team as well as powerhouses individually, Roman Reigns and Daniel Bryan were successful in their efforts, bringing the titans down with some truly impeccable double-team offense.

To top off an awesome match, Roman Reigns offered Daniel Bryan a handshake to make their newfound friendship official. Bryan declined, but only because real friends don’t shake hands, they hug.


The Kabuki Warriors Take the Titles


This may have been a last-minute addition to the show, but we couldn’t be happier that it was thrown in, because it included one of our favorite moments of the entire event.

The Kabuki Warriors hinted at a new approach to action several times throughout the match, including an eye poke from Kairi Sane and multiple distractions from one to assist the other, but this fresh attitude was cemented in the closing moments, when Asuka debuted the green mist, blinding Nikki Cross and winning the match and the titles for her team.


Enjoying our Best Moments from Hell in a Cell 2019?


Another surprise addition to the show, Ali challenged Randy Orton in one-on-one competition to get revenge for Orton derailing him just as he was reaching peak momentum on the main roster.

Randy Orton very clearly did not take his competition seriously at first, but was forced to correct his approach when Ali took charge of the match, even impressively dodging the RKO in Randy’s first attempt at the finisher.

The Viper defeated Ali but made it clear that Ali had earned his respect and was not an opponent to be overlooked.


In yet another show-stopping performance from the ladies of WWE, Charlotte Flair challenged Bayley for the SmackDown Women’s Championship.

The knowledge that if she won the match, she would not only put Bayley in her place after weeks of unsportsmanlike conduct from the Huggable One but also become 10-time Women’s Champion, gave Charlotte the resilience she needed to overcome everything Bayley could throw at her.

In the end, a Figure Eight submission would knock Bayley down a few pegs and earn Charlotte the SmackDown Women’s Championship and the impressive accolade of 10-time champ.


What’s on your list of the best moments from Hell in a Cell 2019? Let us know on Twitter, @TheRumbleRamble.