The 10 Best Triple H Matches on the WWE Network 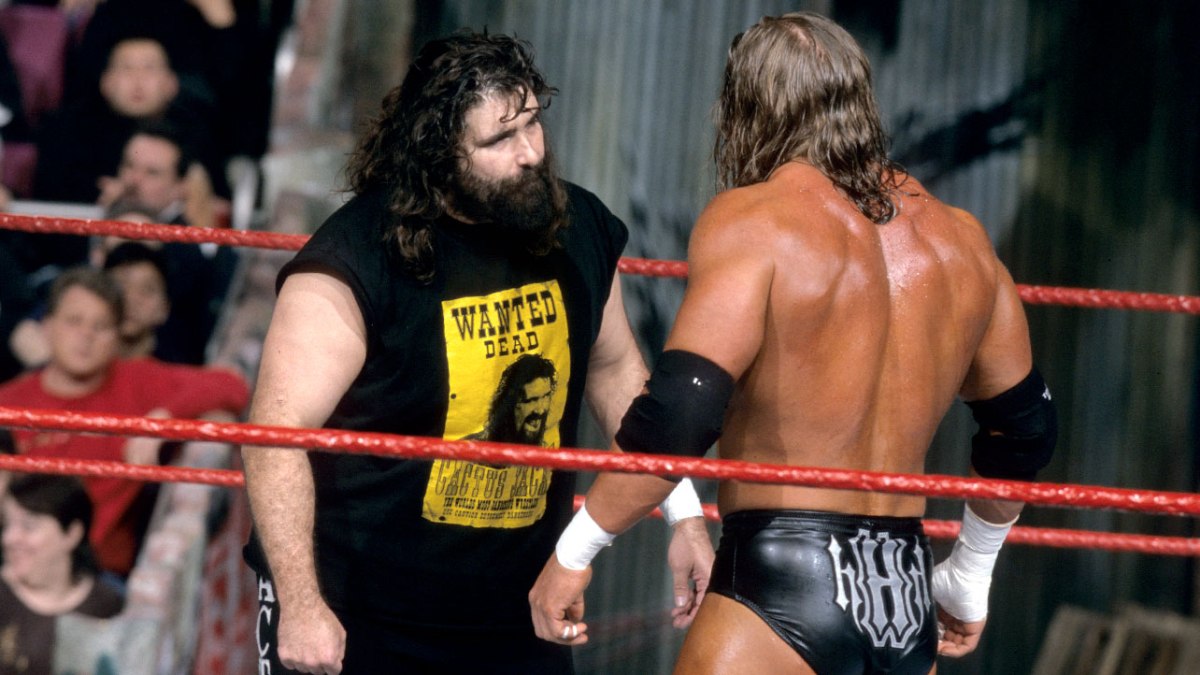 Kicking things off is a bout between Triple H and the greatest underdog in WWE history, Daniel Bryan.

At times, the size difference in this match is bit comical, but the action and storytelling is as good as it gets.

Triple H has amazing chemistry with every member of Evolution, and Randy Orton is no exception.

These two men beat the hell out of each other for the entirety of this very personal rivalry over more than just the WWE Championship, but this title match was the peak of their feud.

One of the best triple threat matches in WWE history.

John Cena and Edge were the perfect foes for the King of Kings at this time, and this match was proof that The Game’s career was far from over.

Shawn Michaels had not performed in a WWE ring in over four years, so the hype surrounding his return, and this match, was very real.

Originally this was going to be a one-off match for HBK so he could retire on better terms. Things went so well that he ended up having another lengthy run with the company, and even more memorable moments with Triple H.

This match helped establish both Triple H and The Rock as main event players for the WWE in 1998.

The People’s Champ and The Cerebral Assassin have gone on to say that they were very competitive with one another at the time, as both wanted to be the guy for the company. This real rivalry came through in their matches, helping to make them as good as they were.

Another amazing bout between Evolution members.

Our personal favorite match on this list, and one of the best matches in the history of the Royal Rumble pay-per-view event.

Cactus Jack brought out a side of Triple H that fans had yet to see, further establishing The Game as one of the toughest SOBs in WWE.

Triple H vs. The Undertaker

The Undertaker and Triple H had three fantastic matches with one another at WrestleMania, but this one is our favorite.

The two kings of Hell in a Cell going at it, with Shawn Michaels as special guest referee, is too good on paper to not be great in real life.

If the Triple H/Edge/John Cena bout is not the best triple threat match in WWE history, then this one is.

This match has everything: epic storytelling, heart-stopping action, and one of the greatest endings to any WrestleMania.

Successfully pulling off a three stages of hell match is difficult, to say the least, but Stone Cold Steve Austin and Triple H made it look easy.

There were so many little things that helped make this match a classic. If you haven’t seen it, we can’t recommend it enough.