The 10 Best Shawn Michaels Matches on the WWE Network 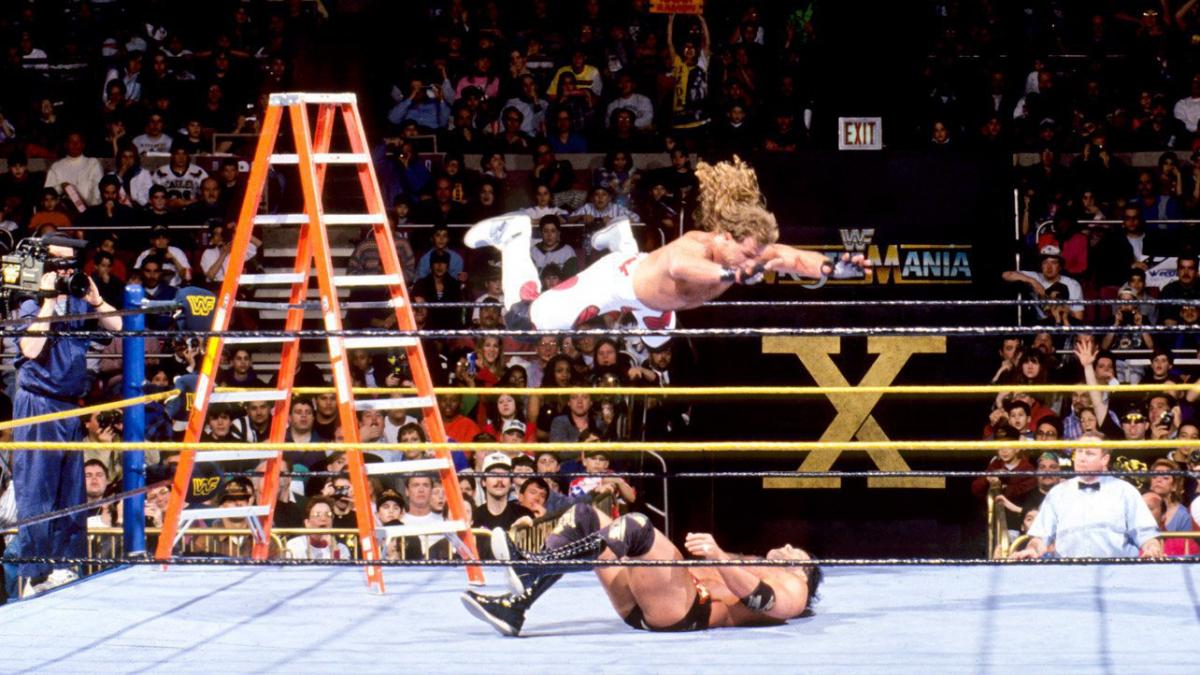 Shawn Michaels may be Mr. WrestleMania, but this rematch on Raw was actually better than the Mania match between these two from a few weeks earlier. Every once in a while, Raw is must-see TV. This is one of those times.

In a competition to be number one contender for the World Heavyweight Championship, in a matchup between Shelton Benjamin and Shawn Michaels, it was pretty obvious who would be moving to the next round. But even without the element of suspense, this match was awesome.

Michaels and Bret actually have two classic matches. This one and their 60 Minute Iron Man Match a few years later at WrestleMania XII (not to mention that one time in Montreal..). Just four years into Michaels’ illustrious WWE career, this performance solidified his place as a singles competitor in the main event scene.

Don’t you wish wrestlers still dressed like Marty Jannetty? No? Just me? Okay then. ’93 was the year of Michaels vs. Jannetty. Two rock’n’roll-loving, mullet-rocking best friends turned enemies, fighting each other for months on end. Out of all the matches in their feud, this is the best one.

Shawn Michaels vs. The Undertaker

Both Shawn and Taker were well into their 40’s for this one but proved to everyone that age is just a number when they had a stellar match despite being a little long in the tooth.

Angle and Michaels weren’t the main event of this WrestleMania, but there is no question they stole the show. No titles on the line, no stipulations, just two elite performers with a wealth of experience under their belts in an epic battle to prove who’s best.

Michaels did slide into the Mania main event for this one and took full advantage of the opportunity, taking part in one of the greatest triple threat matches of all time. Just a warning, however, this match is not for the squeamish. Shawn bleeds. A lot.

In Your House 10: Mind Games

This match is 25 minutes of pure chaotic greatness. Crazy table spot, stair bumps, Mick Foley pulling chunks of his own hair out at one point… If you haven’t seen this one yet, what are you waiting for?

Shawn Michaels vs. The Undertaker

In Your House 18: Badd Blood

Let’s take a moment to appreciate how many iconic matches and moments The Heartbreak Kid took part in. This was the first ever Hell in a Cell. Another blood-soaked bout, this one is not only high intensity but has the best psychology of any match on this list.

Mr. WrestleMania strikes again, this time in probably the greatest match of his career. What makes it even more impressive is that this is only the second ladder match in WWE history. This is a shining example of Michaels’ athleticism, creativity, and willingness to put his body on the line in order to put on the best show possible.