The 10 Best Randy Orton Matches on the WWE Network 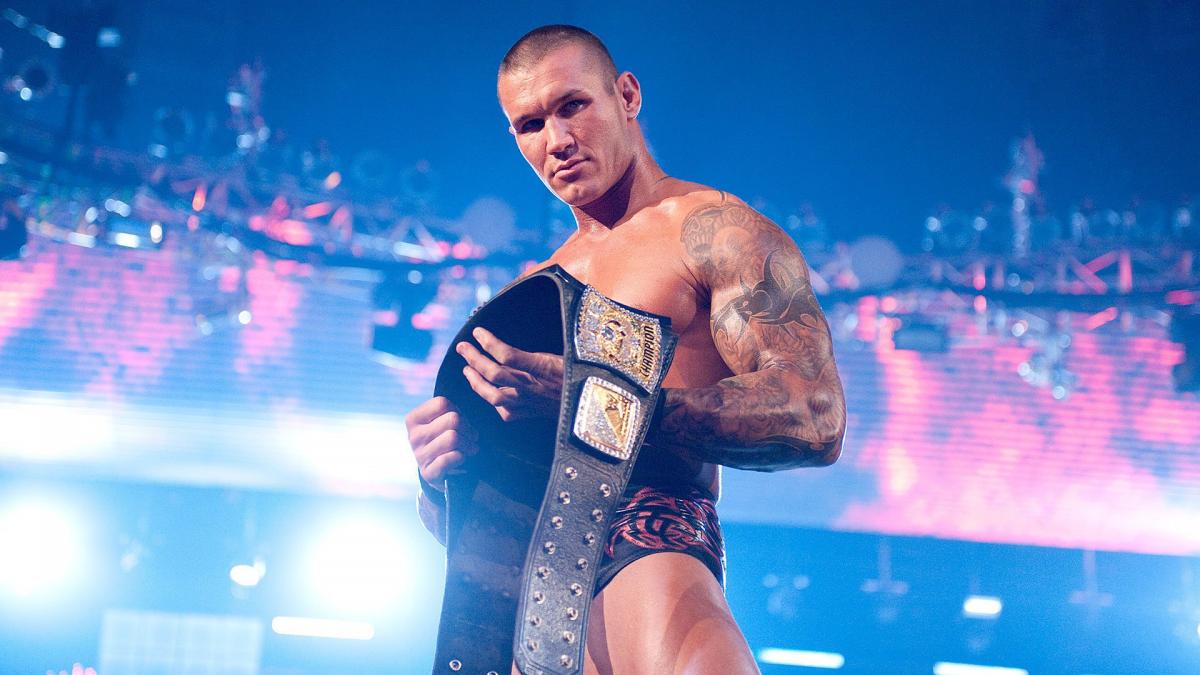 Although this entire match is awesome, the highlight by far (at least for me) is Orton (and Rollins) pulling off one of the coolest RKOs I’ve ever seen. Rollins was on his way up the ranks as the smug heel, but Orton gave him a bit of a reality check in this one.

There wasn’t much of a build for this one, but these two showed the crowd what they were in for quickly, beginning the match at breakneck speed. If anyone can have a somewhat impromptu match and make it great, it’s The Ayatolla of Rock ‘n’ Rolla and The Viper.

Guys. Can we just take a minute to appreciate the graphics for this match? So cool. Anyway, this match took place very shortly after The Shield split up, and the fans (and frankly, Roman himself) were not quite sure how they felt about Roman as a singles competitor yet. Even so, Orton has the skill to make anyone look awesome when he’s dialed in.

This match gets a bit of a bad rap, as the ending involves interference from a certain Doctor (of Thuganomics), but it’s a great one. Randy Orton and Daniel Bryan are two masters of their craft and gave fans a pay-per-view quality match on Raw.

This match was followed by a Kiss My Foot match between Michael Cole and Jerry Lawler, if that tells you anything about the state of this pay-per-view. This was a refreshing battle between two veterans who absolutely stole the show.

This is a brutal bout chock-full of Orton and Cena beating the shit out of each other and telling a flawless story while they do it. Need I say more?

The two former Evolution members, Orton and Triple H, have a healthy feud over the course of several years, but this is the best match of them all. Both men shine in this type of bout, so it’s no surprise this was fantastic.

Two short years after his SmackDown debut, this is the night where Orton becomes the youngest World Champion in WWE history. Randy Orton is, without question, a Hall of Fame talent and he and Benoit tore the house down in this bout at SummerSlam.

This one is nearly 30 minutes of action between two incredible superstars, slowly building to the final minutes, at which point both men pulled out all of the stops, but I won’t spoil the ending for you.

The third (and best) match from 2004 on this list, Randy Orton was absolutely on fire at the time. And you already know any match involving Barbie and Mr. Socko is going to be a good one. Put the two together and you have an all-time classic.

What are you favorite Randy Orton matches? Let us know on Twitter, @TheRumbleRamble.