The 10 Best John Cena Matches on the WWE Network 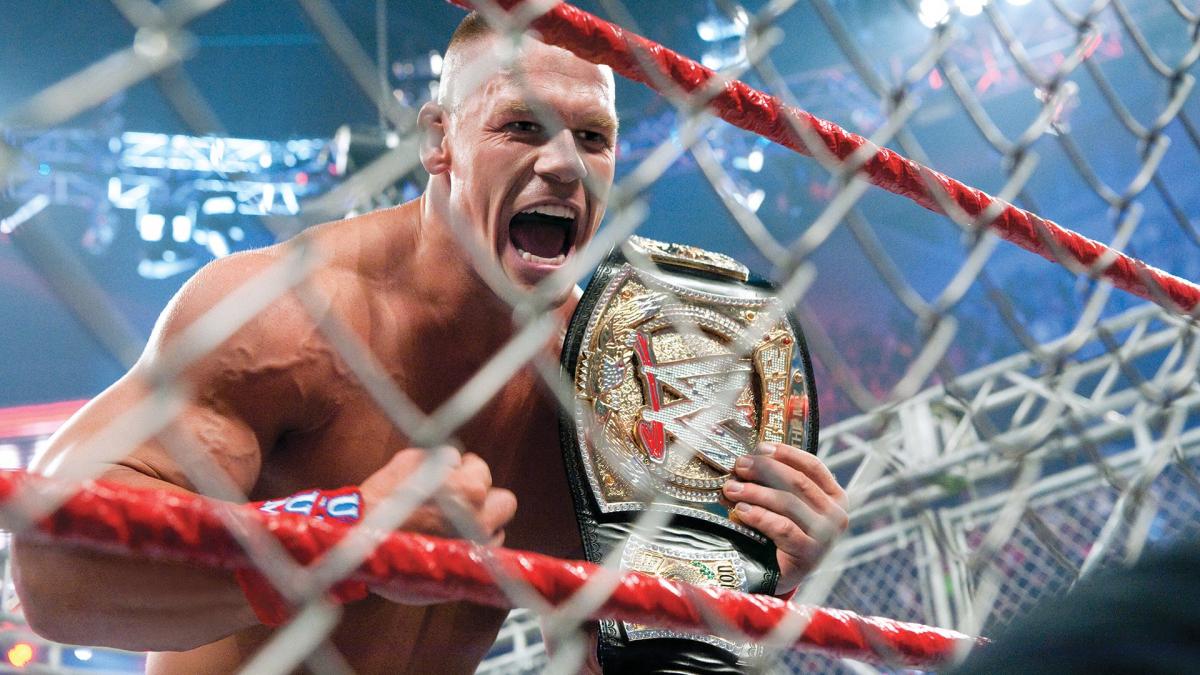 Less than a year after Bray Wyatt’s main roster debut, he entered into a feud with The Face that Runs the Place, John Cena. This match told an epic story; two men fighting to be the last one standing, with the action building in intensity and desperation as it went on.

There is no question that 2015 was John Cena’s best year in the ring, as nearly half of the matches on this list took place in those twelve months. This match was particularly intense, as it was billed as John Cena’s attempt to get retribution for The Architect breaking his face just a few weeks earlier.

If you enjoy downright cruelty with your wrestling, this is the match for you. After a 5 year hiatus from the squared circle, Brock Lesnar was out to show everyone that he was a force to be reckoned with and did so by beating the absolute shit out of John Cena. If nothing else, this one proved that Cena could take a punch.

The fifteen-time world champion, John Cena, took on The Phenomenal One in his first Royal Rumble single’s match. AJ Styles could make anyone look like a star, but don’t let that take away from the fact that Cena more than held his own in the ring against arguably the greatest wrestler in the world.

John Cena has come to be known as the gatekeeper for WWE. If you want to be main event talent, you have to go through Cena, and this feud did just that for Kevin Owens. Taking on Cena is exactly what he needed to rocket to his place as the top heel in the company.

Leave it to John Cena and Shawn Michaels to top an already great match at Mania with an hour-long rematch on television. The list of matches this length on Raw (or SmackDown, for that matter) is a short one, but these two proved that they could hold an audience’s attention for as long as they wanted.

John Cena has had some of the best US Title runs of all time, and a large part of that is his Open Challenge, where he lays the title on the line to anyone willing to fight for it. This particular challenge features The Swiss Superman, Cesaro, in a match that had the entire arena on the edge of their seats.

At the start of this match, the crowd was vehemently against Cena taking on their golden boy, Daniel Bryan, but after it became obvious that this wasn’t going to be a beatdown, they changed their tune. By the end, they had the audience in the palm of their hand and wowed everyone with an even bout showcasing both of their styles.

Not quite as brutal as the singles match with Lesnar, but you know anything with The Beast is going to be violent. Three of the best WWE had to offer in a pay-per-view match with the championship on the line, it doesn’t get much better than that.