The 10 Best Brock Lesnar Matches on the WWE Network 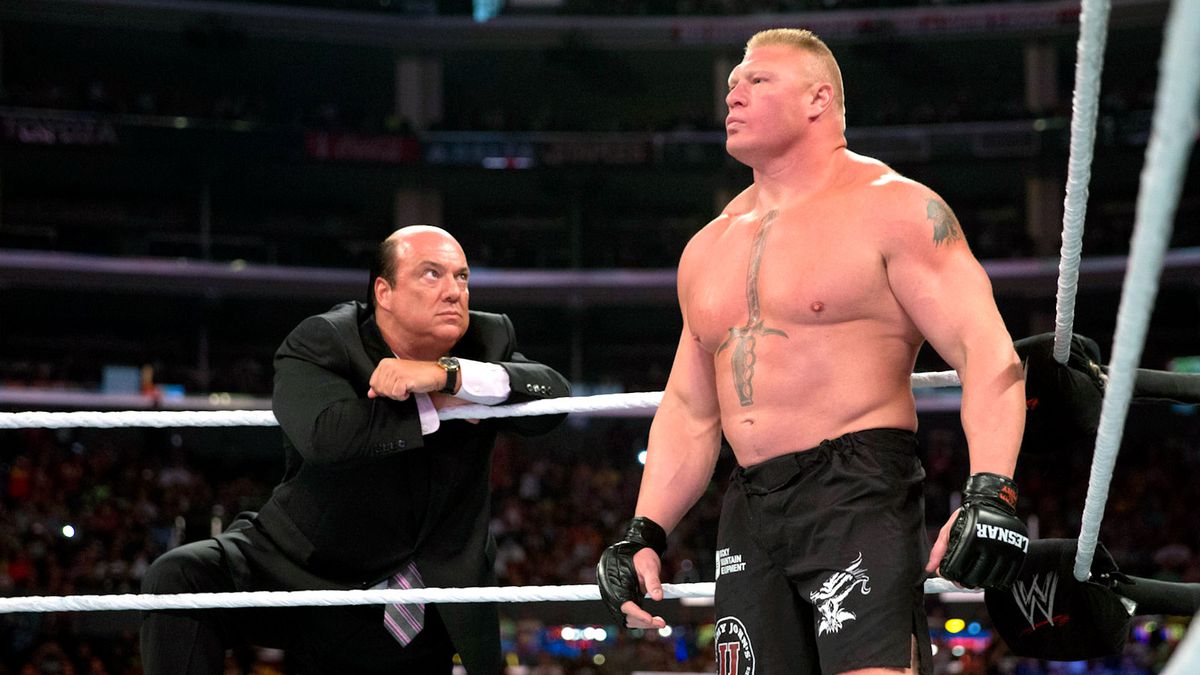 This is one of the last matches Brock Lesnar had in 2004 before he left the WWE to pursue a career in the NFL.

If The Beast had to leave, this was a hell of a way to start his retirement tour.


Brock Lesnar vs. The Undertaker


In our opinion, this is the last good match that The Undertaker had, and the perfect way to close out his epic feud with Brock Lesnar.


Chris Benoit was a fantastic pro wrestler and seemed to get the best out of everyone that he worked with, so it’s no surprise to see a Brock Lesnar/Chris Benoit match on this list.

The fact that a match of this caliber occurred on an episode of SmackDown in 2003 is a testament to just how fantastic that show was back then.


Our personal favorite match on this list, and one of the best main event matches in the history of WrestleMania is this one between Brock Lesnar at Kurt Angle at WM 19.

Fans remember this most for the moment that Brock Lesnar almost kills himself with a shooting star press, but the entire match that occurs before that moment is just as breathtaking.


Everyone had a good idea who was going to win this bout long before it even started, but that didn’t stop it from being a great match.

Triple threat matches in WWE always include a holy balls moment or two, and this one is no different.


Rumors are circulating that we may see a sequel to this match at WrestleMania 34 this year, and we couldn’t be more excited about it.

This match was awesome, even before a certain someone made his way down the WrestleMania ramp and cashed in his opportunity at greatness. It’s a must-see for any WWE fan.


On paper, CM Punk doesn’t stand a chance in hell against Brock Lesnar in a one-on-one matchup. However, when you throw in a no DQ stipulation, things get a tad bit more interesting, to say the least.


This match isn’t talked about as much as the Cena/Lesnar match from SummerSlam 2014, which is a shame because it’s way better.

John Cena and Brock Lesnar literally beat each other bloody in this match, which was both awesome and shocking to watch in the current PG-era of WWE.


Like a triple threat, fatal 4-way matches in WWE are always a little bit crazy, especially when main eventing the second biggest pay-per-view of the year.

A lot of fans, including us, weren’t sure if The Beast could survive three of the toughest competitors on the Raw roster all gunning to take away his Universal Championship… Silly us.


One of our favorite triple threat matches in the history of WWE, this match is a rollercoaster ride of emotions that truly showcases how great professional wrestling can be when done correctly.