So Far So Good For 205 Live Reboot

Last month, WWE hit the reset button on 205 Live. The weekly cruiserweight-only television show has thus far struggled to find any real success outside of a memorable championship run by Neville (who is no longer active in the company) and a handful of good-to-great matches.

Since the reboot, 205 Live has not only gotten better, but has actually become one of the best things going in WWE at the moment.

The cruiserweight division is filled with some of the youngest and most talented stars in the company, but a lack of direction has prevented the division, as well as its high-flying competitors, from ever getting off the ground. 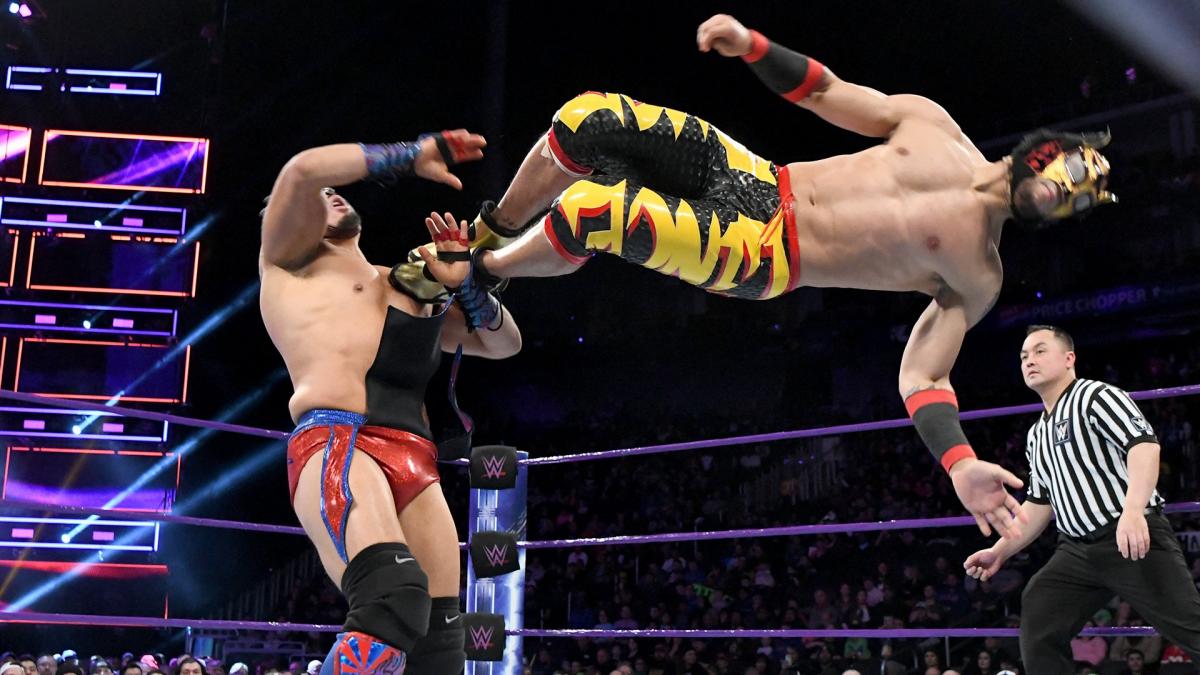 Lince Dorado blesses Kalisto with one of his gorgeous dropkicks.
(Photo Credit: WWE.com)

Perhaps the rumored change of management can be attributed to the shift in a positive direction, but regardless of the source, things are finally looking up for WWE’s purple brand.

Focus has shifted from storylines heavily geared toward sports entertainment. The presentation of the brand now centers around in-ring action and the beautiful WWE Cruiserweight Championship.

Speaking of the championship, a tournament is currently taking place to crown a new champion, as the title was vacated late last month. The tournament will culminate at WrestleMania 34 in April, where the final two competitors will duke it out on The Grandest Stage of Them All to crown a new king of the cruiserweights.

A tournament is what brought the cruiserweight division back to life in the summer of 2016, so it’s somewhat poetic that a tournament may be what ultimately saves it almost two years later. 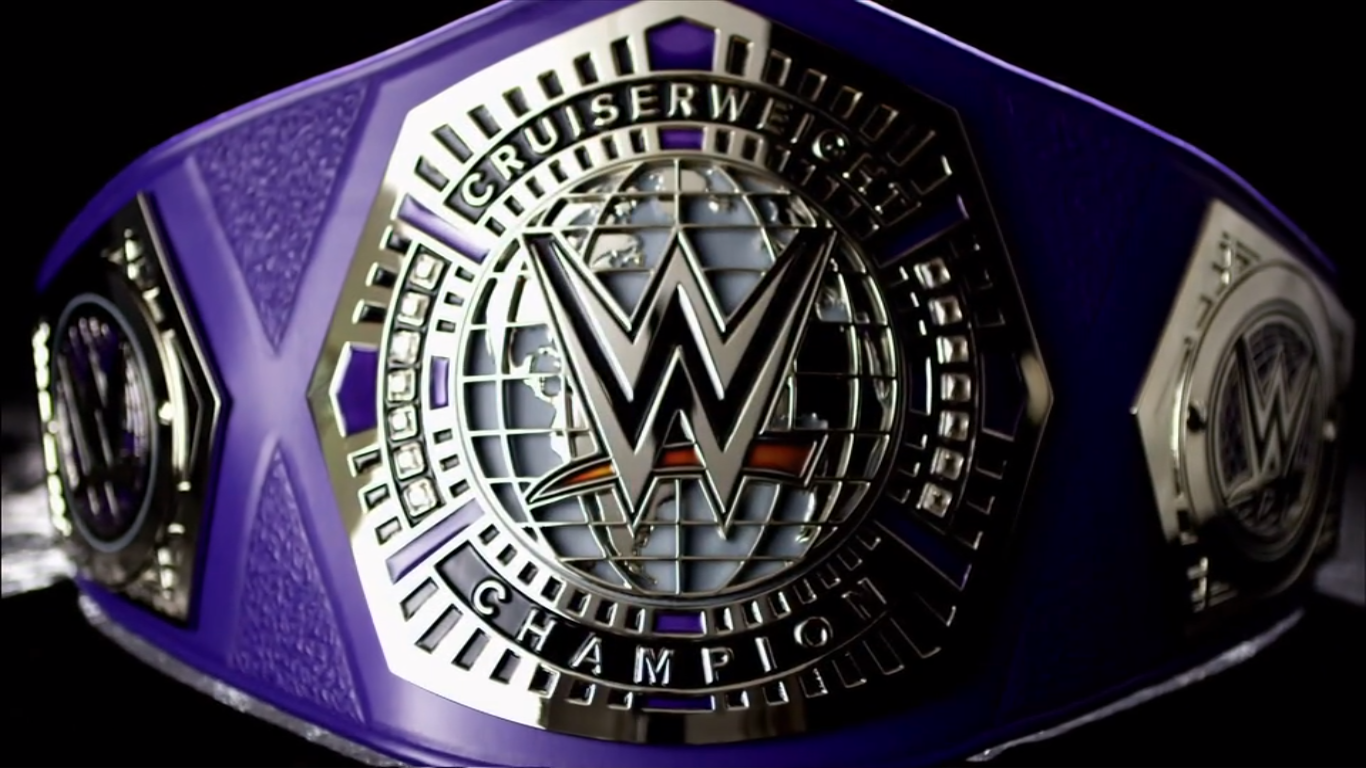 The cruiserweights have one of the coolest championship belts in the company (although it was better without the orange stripe).
(Photo Credit: WWE.com)

The tournament has brought with it an influx of new talent, such as Mark Andrews, Buddy Murphy, and Roderick Strong, all of whom have joined the fray as in-ring performers. New 205 Live General Manager Drake Maverick (Rockstar Spud) has also helped breathe new life into the division. To say he’s been fantastic since his debut would be a massive understatement.

The writing on 205 Live has been phenomenal as of late, which has complimented these new stars (as well as the stars of old) beautifully, and helped to give the show a much needed identity.

Although he doesn’t get in on the action, Drake Maverick fits right in with the caliber of talent we have come to expect from 205 Live.
(Photo Credit: WWE.com)

Maverick’s character has helped light a fire under a multitude of performers, including TJP, a former Cruiserweight Champion. TJP has been floundering on 205 Live for quite some time now, but his character appears to be rejuvenated, thanks to smart writing and Maverick’s performance as a motivating GM.

One of the bright spots of 205 Live’s past, Drew Gulak, has discovered a dark and aggressive side of his personality that just might lead him to championship gold. He’s always shown flashes of brilliance, but it seems the light has finally come on for Gulak.

For the most part, the crowds are still quiet during any and every cruiserweight segment. However, if things continue to move in this new-found positive direction, 205 Live could be yet another thriving brand under WWE’s ever-growing umbrella.

Have you been watching the new and improved 205 Live? Let us know your thoughts on the show on Twitter, @TheRumbleRamble.