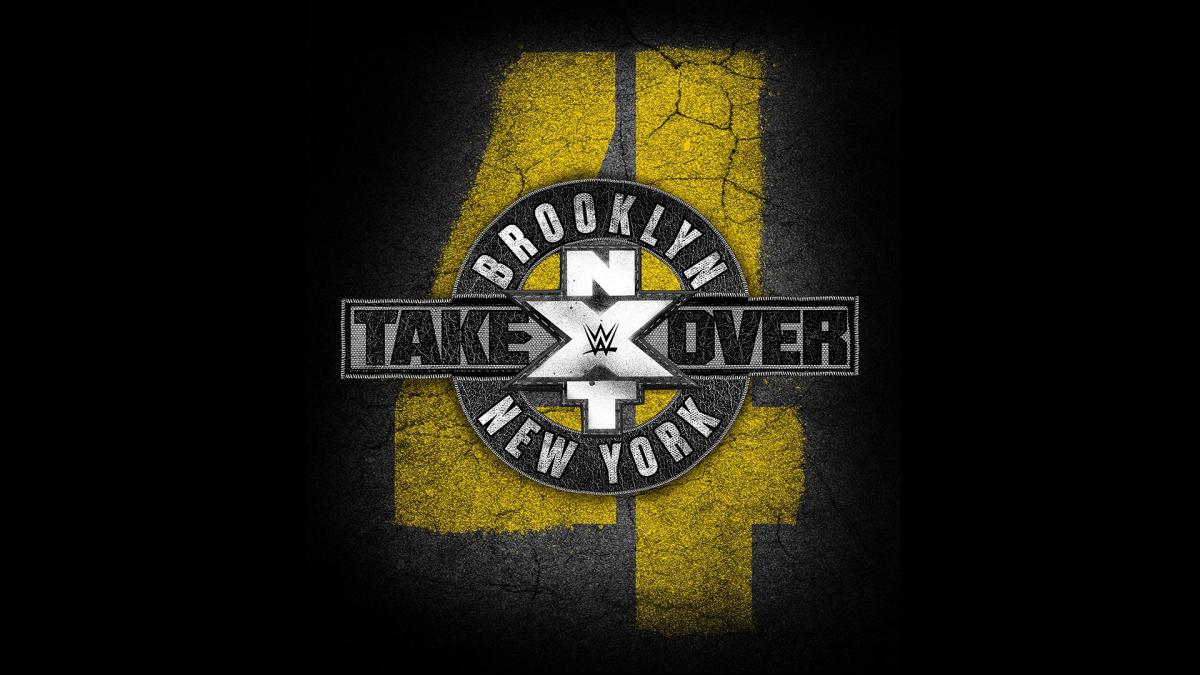 NXT TakeOver: Brooklyn IV is going down tonight, August 18th, live on the WWE Network. We’ve got the announced match card, show predictions, and our overall thoughts for you to check out below. Let us know what you think is going to happen during tonight’s show by tweeting us, @TheRumbleRamble.

These two teams have already had a couple of classic matches together at previous events, and we don’t expect tonight’s showdown at NXT TakeOver: Brooklyn IV to be any different. Moustache Mountain have one very short NXT Tag Team Championship reign under their belts, and we expect them not only to win the titles again this evening, but also to hold on to them for a lot longer this time around.

Ricochet is one of the biggest and brightest stars on the NXT roster at the moment, and the NXT North American Championship would look tremendous around his waist. Although Cole winning here wouldn’t be a huge surprise, we’re going with The One and Only capturing his first championship title since arriving in WWE earlier this year.

This feud has been very strange, but very awesome, thanks to the character work from and chemistry between EC3 and Velveteen Dream. Dream really needs a TakeOver victory, and EC3 would arguably be the biggest win of his career, so we’re going say it’s Dream Over for EC3 tonight.

Kari Sane has turned up the volume as of late, becoming more aggressive and even standing up to NXT’s biggest bully in Shayna Baszler. Sane already has one victory over Baszler, and will get another after defeating her tonight, capturing the NXT Women’s Championship in the process.

The Tommaso Ciampa/Johnny Gargano feud is arguably the greatest in the history of NXT. There is a good chance this is the last showdown between the two and with the title on the line, it only makes sense that the good guy walks away victorious.