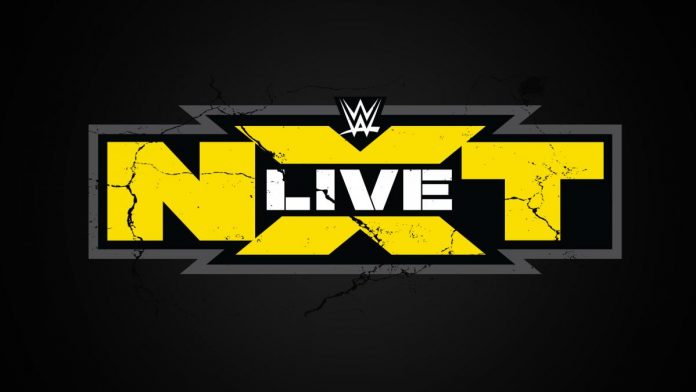 Any thoughts on NXT Live Fort Pierce? Let us know on Twitter, @TheRumbleRamble. 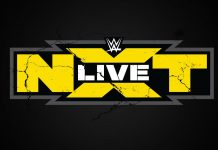