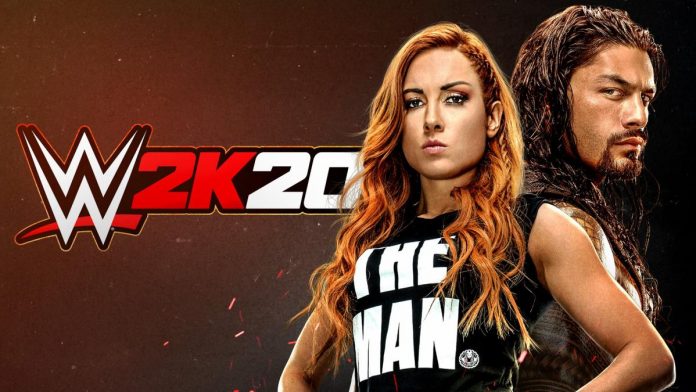 The release date of WWE 2K20 is on the horizon, with the game hitting shelves in a mere 6 weeks. As the date grows nearer, WWE and 2K have released more details regarding the features available in their newest game.

Along with much of the roster and the Bump in the Night bonus pack, WWE has revealed which Superstars will take center stage for the Showcase component of WWE 2K20.

Dubbed “The Women’s Evolution,” the Four Horsewomen of WWE, Bayley, Charlotte Flair, Becky Lynch, and Sasha Banks, will be the focal point of the WWE 2K20 Showcase, which will illustrate their rise through the ranks of NXT and then the main roster and include unlockable items such as characters, attires, and championships.

The matches included in the Showcase are as follows:


Check out the teaser for the Women’s Evolution Showcase below:


How are you feeling about WWE 2K20 and the Showcase feature of the game? Let us know on Twitter, @TheRumbleRamble.