Becky Lynch is the Main Event of Survivor Series 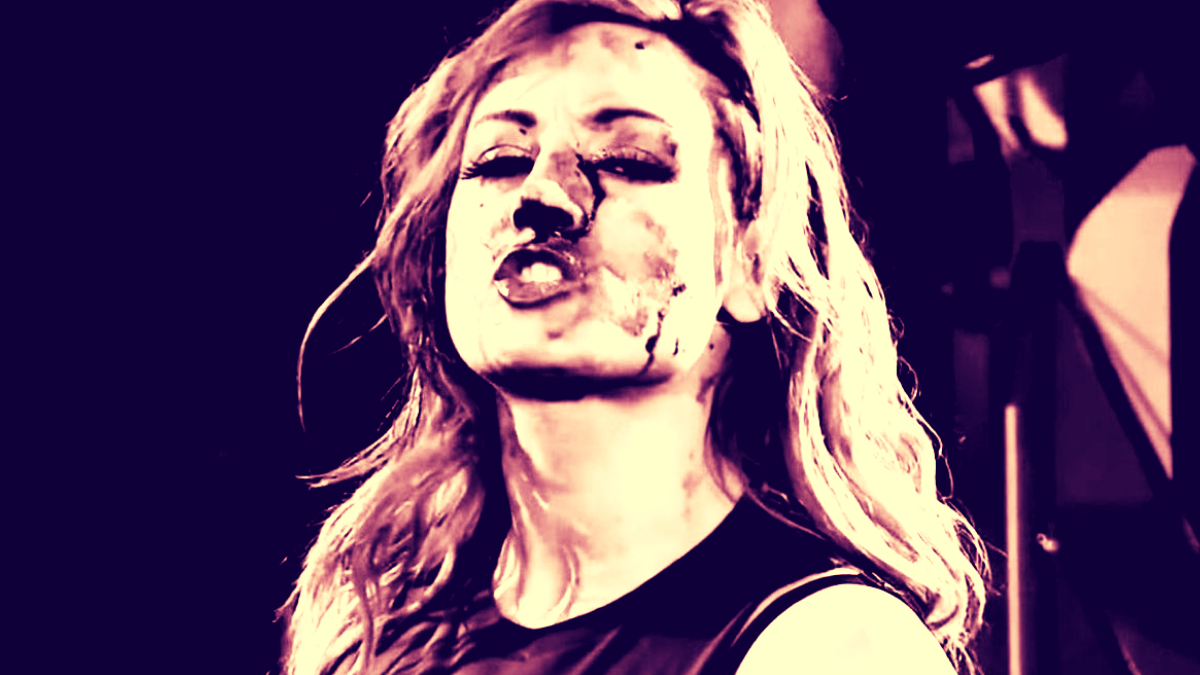 While there are a great many things you could argue about today’s WWE, there is one indisputable fact: Becky Lynch is the hottest act they have at the moment. There’s really isn’t even a close number two as she is truly in a league of her own, and has been for the past few months. Although Lynch has been with the company since 2013, she has never had a real chance to show what she can do. Now that she has been given the opportunity, however, she is firing on all cylinders and WWE fans are absolutely loving it.

Inside the ring, on the microphone, and even on social media, Becky Lynch is the epitome of what ‘great professional wrestler’ means in the year 2018. Every second of screen time is utilized to the fullest; Lynch doesn’t waste a single opportunity to showcase her character to the world. All of her hard work is finally paying off, in the form of a marquee matchup with former UFC star, and current Raw Women’s Champion, Ronda Rousey.

Last night on Raw, Lynch led a group of her fellow SmackDown Live comrades in an ambush on Rousey and other stars from the Raw brand. The segment was designed to hype one of WWE’s biggest annual events, Survivor Series (scheduled for this Sunday night), as well as to further build tension between Lynch and Rousey. It worked wonderfully, as the internet was buzzing after a bloodied Lynch laid out Rousey to close out the show, creating one of the more stunning visuals and exciting segments WWE fans have seen in years.

Despite management’s hesitation to give her their full support in the past, Lynch has positioned herself as a major player in the company and one of the faces of the brand, moving the needle in a way that WWE hasn’t seen in quite some time. Lynch is one of the main reasons fans will be tuning in to see the action this Sunday night, and her match against Ronda Rousey is probably the most anticipated of the pay-per-view. As far as we’re concerned, Becky Lynch is the main event of the evening, regardless of her placement on the card.