5 Dream Matches for Seth Rollins in 2019 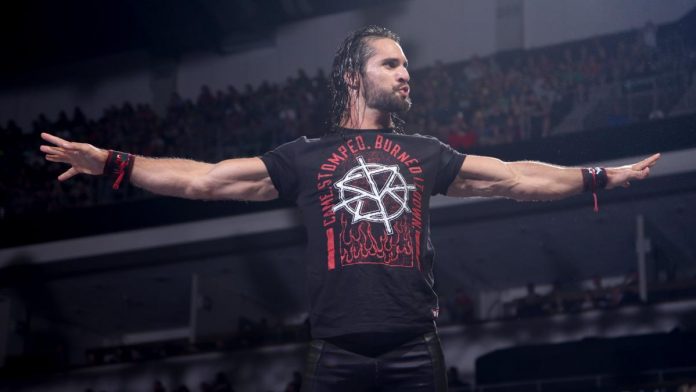 
Buddy Murphy and Seth Rollins were two of WWE’s best in-ring performers in 2019. It only makes sense that seeing the two clash in the ring at some point in the near future is a dream scenario.

Because Murphy is on 205 Live, a show that doesn’t get a lot of eyeballs, a large portion of WWE’s fanbase doesn’t know who he is or what he’s capable of. WWE’s Best Kept Secret, Buddy Murphy could make a lot of new fans if given the chance to work with Rollins on a big stage.


Matt Riddle continues to climb in popularity, and since arriving in NXT, he’s done nothing but impress us with his skills in the ring. It seems like a given that the two would meet in the squared circle at some point one day, but why not 2019?

Riddle, much like Buddy Murphy, could become an even bigger star if given the chance to lock horns with Rollins on an episode of Monday Night Raw this year.


You can tell Rollins was a big Hardy Boyz fan growing up, so if we had to guess, Jeff Hardy is probably on his dream match list as well.

These two faced off in tag team action back in 2017 and we really liked what we saw. Rollins and Hardy are both megastars, and although Hardy isn’t the same performer he was back in the ’90s, he’s still capable of stealing the show anytime he’s featured.

Even if this match doesn’t happen in 2019, it’s an absolute must that it happens in-ring somewhere, someday.


If Jeff Hardy’s name isn’t at the top of Rollins’ dream match list for 2019 it’s probably because AJ Styles’ name is. Rollins hasn’t gotten the chance to face The Phenomenal One in a singles match since 2006, when Rollins was still relatively new to wrestling.

No longer a rookie, Rollins would no doubt bring much more to the table than he did 13 years ago. It’s an absolute no-brainer to bet that these two would have a match of the year contender with one another.


Is there anyone not on this list that you’re dying to see face Seth Rollins in 2019? Let us know on Twitter, @TheRumbleRamble.