The 10 Best Roman Reigns Matches on the WWE Network 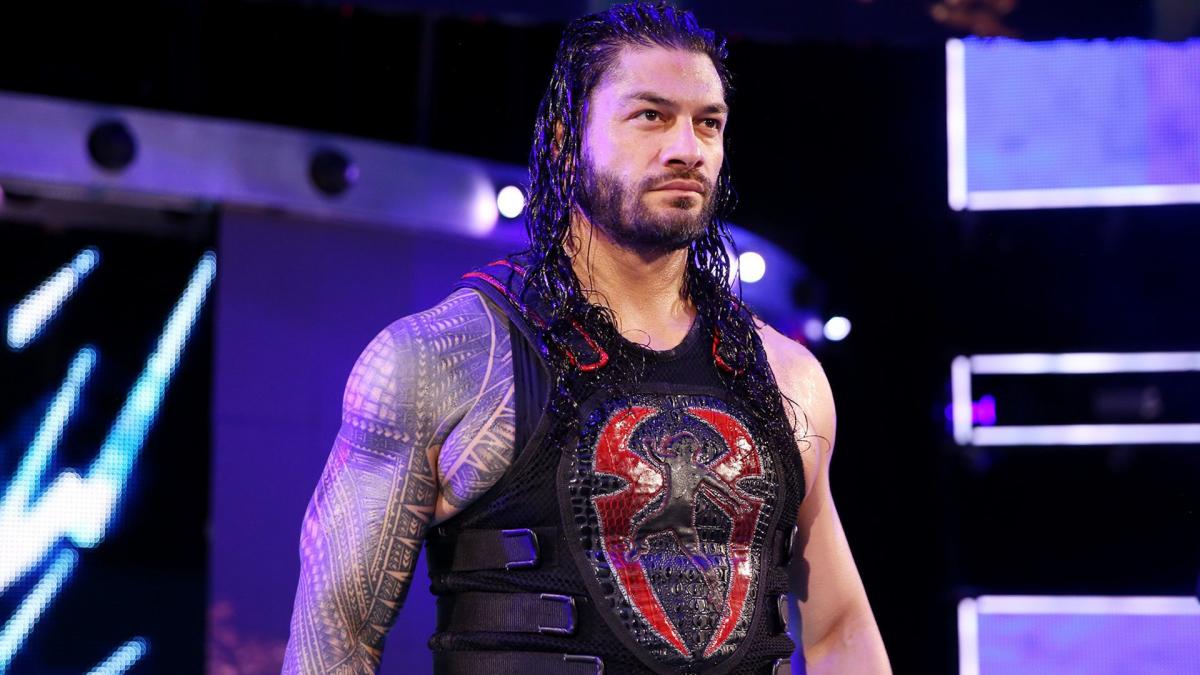 Roman Reigns and Braun Strowman had one of the top rivalries of 2017, so it’s no surprise that this match made the list of the best Roman Reigns matches. These two heavyweights have tremendous chemistry with one another; watching them lock horns on pay-per-view was an absolute joy.

Mix any of the members of The Shield together, either as partners or opponents, and you’ve got the perfect recipe for a must-see matchup. This bout, which occurred on an episode of Raw last year, displays just how fantastic Rollins and Reigns are as in-ring competitors.

Before The Shield had even split-up, fans were fantasy booking the inevitable match between the three. The anticipation for this bout was massive, to say the least, and after years of anticipation, it lived up to the hype.

Not only one of the best Roman Reigns matches but one of our favorite matches of 2017, this bout had an old school feel to it that isn’t often present in today’s WWE. This match felt more like 1997 than 2017, as both Reigns and Owens beat the holy hell out of each other at the Rumble in San Antonio.

Roman Reigns and AJ Styles are two of WWE’s best performers, and their match from Extreme Rules 2016 was absolutely incredible. Styles and Reigns are on separate brands currently, but we’d love to see them face off in a WWE ring again sooner rather than later.

This bout, the winner of which earned the right face Triple H for the WWE Championship at WrestleMania 32, was a chaotic roller coaster ride. Triple threat matches mean no disqualification in WWE, and these three men used the absence of rules to their advantage.

Roman Reigns first single’s match at WrestleMania and the main event of that epic show. Personally, this match-up, especially the ending, is our absolute favorite on this list.

Roman Reigns has earned the nickname Mr. Fastlane as far as we are concerned, as he has three impressive showings from past Fastlane events that have made this list. This bout with Daniel Bryan is the best of the bunch, and Reigns’ performance from this night helped solidify his main event status with WWE going forward.

Another match from an episode of Raw, except this time Reigns faces off with The King of Swing. Much like Reigns vs. Styles, we’d love to see a rematch between these two in the near future, which shouldn’t be too difficult as both men are currently on the Raw brand.

This bout, like the Reigns vs. Owens match from the Royal Rumble, also made our best matches of 2017 list, but that’s not the only thing those two matches have in common. This contest was also extremely violent and reminded us very much of the beloved Attitude Era from years ago.

What’s on your list of the best Roman Reigns matches on the WWE Network? Let us know on Twitter, @TheRumbleRamble.