The 10 Best Kurt Angle Matches on the WWE Network 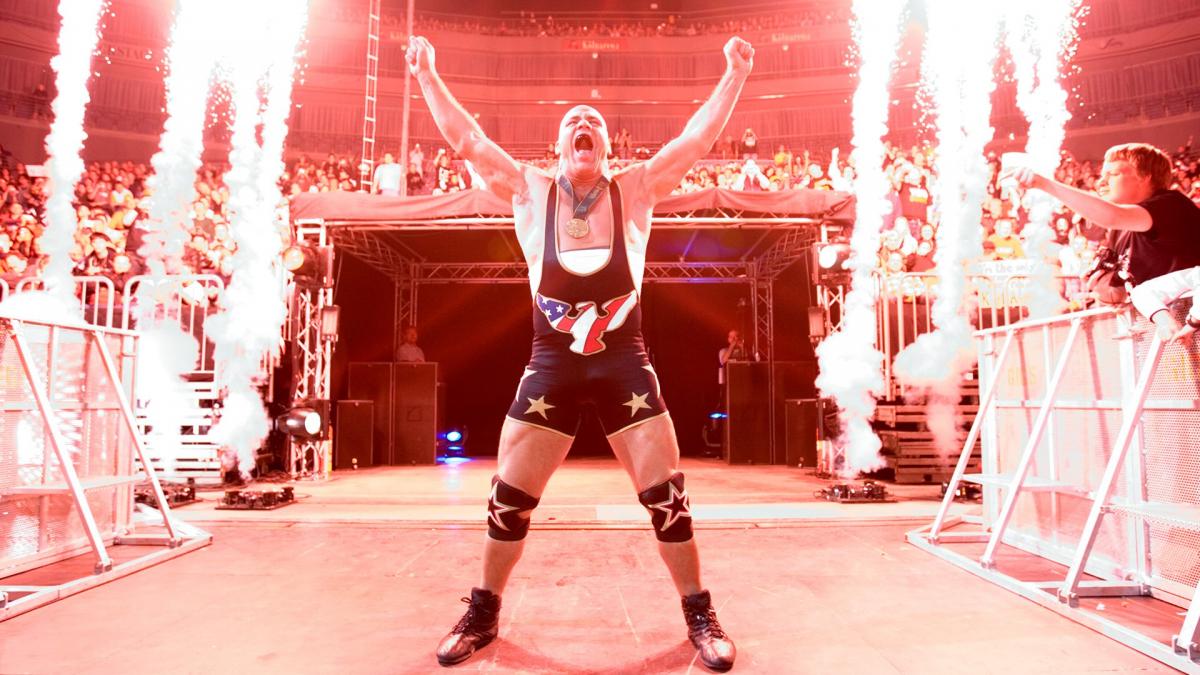 This was booked as Angle’s last SmackDown match before making the move to ECW, which led to Paul Heyman joining the announcers to hype his ECW debut.

Although this match would have been fine without him, Kurt Angle and The Heavyweight Champ, Rey Mysterio, threw everything they had at each other and Heyman gives it even more of a big fight feel.

These two have great chemistry together and even though Eddie Guerrero was technically a good guy, this played out like a contest between two heels.

This was the last time Kurt and Eddie wrestled a singles match together and they went out with a bang, having one of the best matches of their respective careers.

John Cena had his first televised WWE match against Kurt Angle and this match, which took place a little over a year later, was a perfect way to showcase how far he had come in his short career.

Cena was pretty fresh, but Kurt was one of the best in the world at this point in his career and had the ability to make anyone look fantastic.


Kurt Angle (c) vs. The Undertaker

These two have a counter for everything in this bout – even the other’s biggest moves. Brock Lesnar interfered at the end of this match, which felt disappointed a lot of fans, but even still, this is an excellent match between two of the greatest of all time.

This match had a ton of hype. It was Brock Lesnar’s first WrestleMania match, against Kurt Angle, in the main event for the championship, no less.

WWE had strapped a rocket to his back and if anyone could make him look even cooler than he already did, it was Angle. Lesnar and Angle quite literally almost killed each other in this bout.

This match includes plenty of brawling around the arena and interference from multiple people, and on top of being one of the best Kurt Angle matches, features Angle’s first title win in WWE, a major milestone in WWE history.

The photoshopped image of Edge with no hair is reason enough alone to check this out; if you need more persuasion, a solid chunk of the commentary is devoted to how ugly Edge would look with no hair.

But in all seriousness, this is an incredible display of talent from two men who just so happen to be fighting to keep their locks.

From the hot start to the (many) brutal spots, to the finish where everyone, including the referee, was covered in Kurt’s blood, both Austin and Angle bring the intensity for this one. This is an awesome match.

Extremely high on the long list of matches from both wrestlers’ storied careers, this is an outstanding performance. These guys give you everything you could want in a match, from insane technical ability to high-risk spots, this is a must-see.